I hope you all had a joyful Christmas celebrating the birth of our Savior. Ours was very different this year but keeping the focus on the true meaning gave us a reason to celebrate. I was looking through my photos of doors gone by and decided to show you what my Christmas door has looked like over the years. 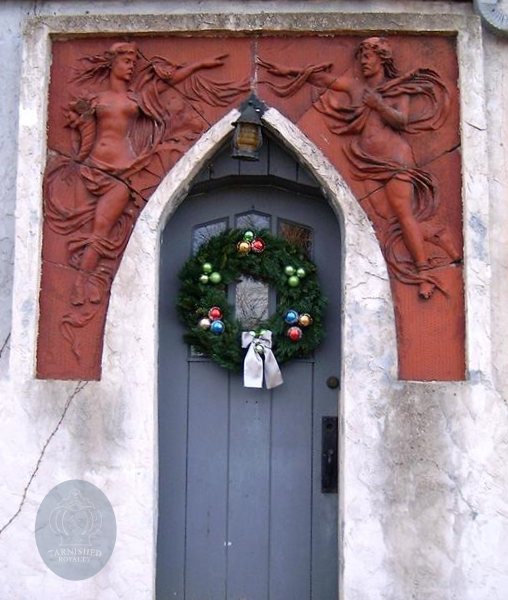 2006, before we had new stucco put on the house. Gray door, gray stucco. I liked the weathered look but the insurance company did not (there were chunks of it missing, showing brick underneath, considered a hazard.) 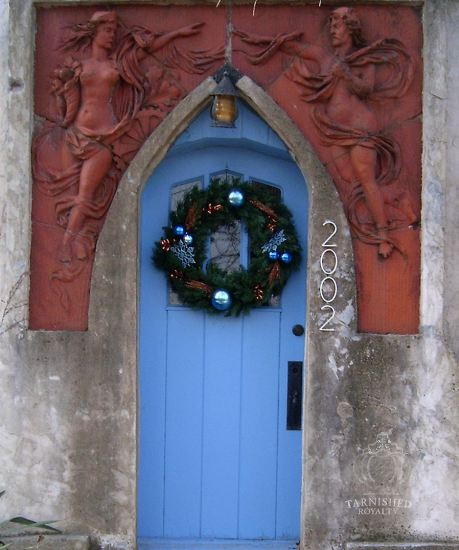 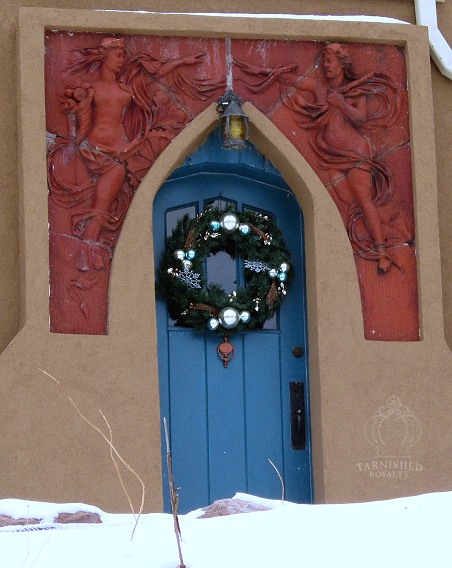 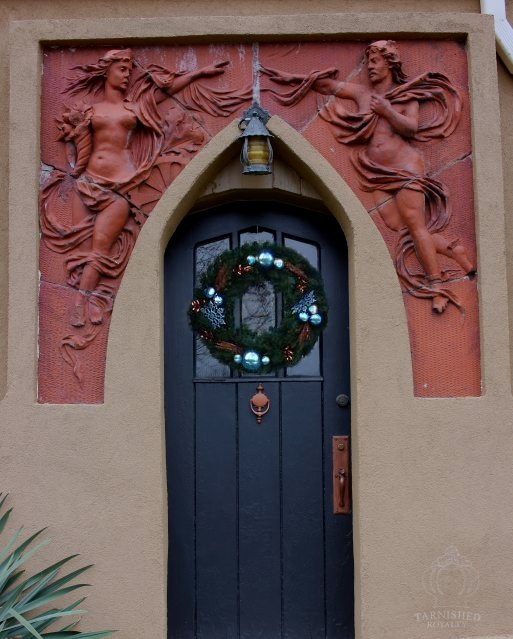 2016, black door, same wreath. I wanted to re-do the wreath with red, green and plaid so it would pop against the black door but didn’t get it done. There’s always next year if we have a black door wherever we end up. Or maybe…it will be…a red door? And that would be okay too.

The house hasn’t sold and we took it off the market over the holidays. We’ll relist it some time in the next few months. Here’s to finding the beauty in 2017.

Since we’re coming up on the new year and many of us are thinking about changes for the better I thought I’d veer from my usual type of post and share a little bit about my journey into healthy eating. Several months ago I shared that my husband has been diagnosed with Early Onset Alzheimer’s at age 55. He is doing well. His sense of humor is very much intact, often joking and making me laugh at the most unexpected moments.

It has been over a year since the diagnosis and I don’t notice any significant difference in his behavior. He is taking the drug Aricept and along with that we have changed the way we eat. It has been a dramatic change, going from eating all manner of food (both healthy and unhealthy) to eating whole foods, no grain, no gluten, no preservatives. It took a few nudges from God to get me to make such a difficult change but I know I’m being obedient and trust God for the results. 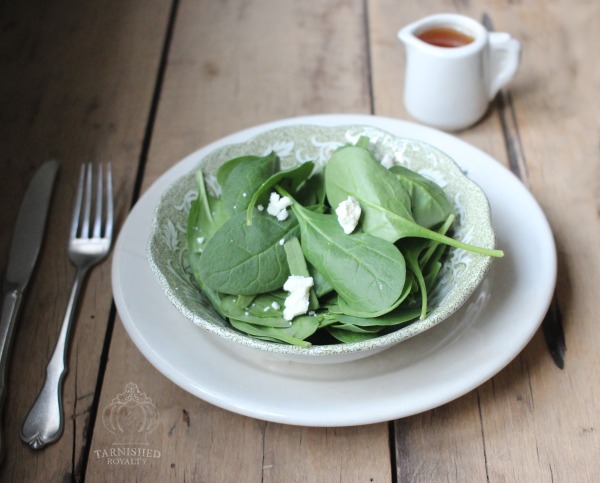 The impetus for our change came from the studies of Dr. David Perlmutter, a renowned neurologist whose expertise includes gluten issues, brain health & nutrition, and preventing neurodegenerative disorders. The diet we are following was developed by Dr. Perlmutter as described in his book
Grain Brain, The Surprising Truth About Wheat, Carbs, and Sugar — Your Brain’s Silent Killers.

Alzheimer’s disease represents the effects of inflammation on the brain. His studies have focused on the gut-brain connection and the fundamental role that gut bacteria plays in terms of regulating inflammation in the human body. See more from Dr. Perlmutter here.

We do indulge in foods that aren’t allowed on Grain Brain occasionally. We allow ourselves a “free day” about once a week (a little more during the holidays). Without that I don’t think we would stay on track. But we have been keeping to it very strictly the rest of the time. When we eat the “bad food” I do notice a slight difference in Gary’s speech. His words get a little jumbled. It really motivates me to make the extra effort to prepare healthy meals.

The hardest part of the new diet for me has been learning all new recipes and ditching decades worth of tried and true favorites in my recipe box. I have found a few new ones that we love and have become keepers along with a lot of duds. I have had to become much more organized with meal planning. After several months I feel like I’m over the steep learning curve for what we can and can’t eat. The first few months I spent hours in the grocery store reading labels. I now have a new set of “regulars” that I stop and pick up at the store quickly and I continue to build my arsenal of good meals that don’t require 2 hours preparation and don’t dirty every dish in the house. Keeping sweets out of the house was another hurdle that was hard to overcome but we’ve managed to do that too. When I’m out for coffee or lunch with friends I stray a bit and might treat myself to a dessert. Gary doesn’t mind that I do. 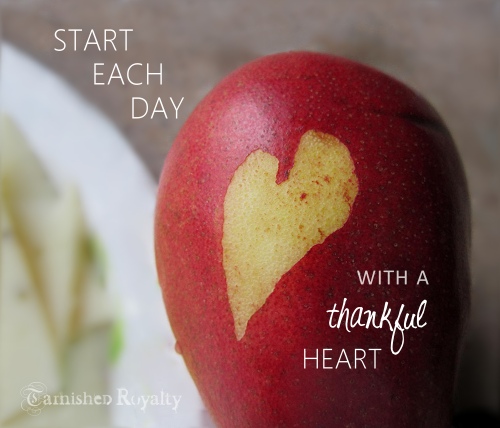 I may occasionally share a recipe on the blog when I find one that we enjoy. Grain Brain is very similar to paleo so I get a lot of ideas from paleo recipes. If you have any favorite paleo recipes that you have tried I would love it if you would share them!

Here we are less than a week before Christmas. Not sure how we got here already. The sights and sounds are bringing me joy once again, even when my world is topsy turvy. I draw nearer to Christ and think more on the reason for the season. Just wanted to pop in and share a bit of Christmas cheer from my house to yours with a mini Christmas tour. 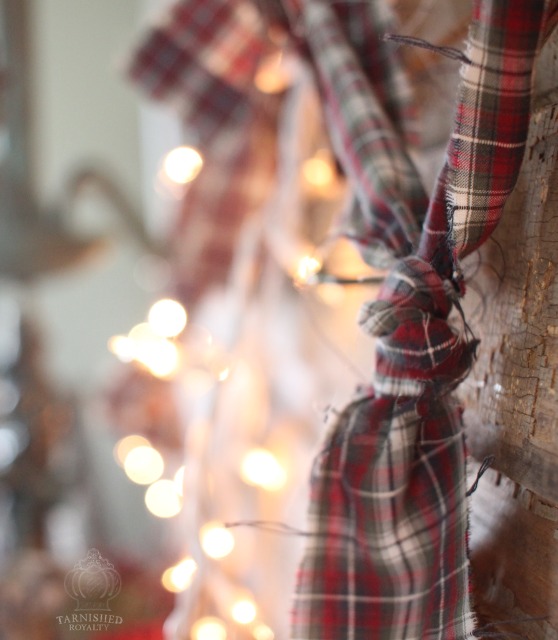 I made this plaid garland by tearing up one of my son’s old shirts. 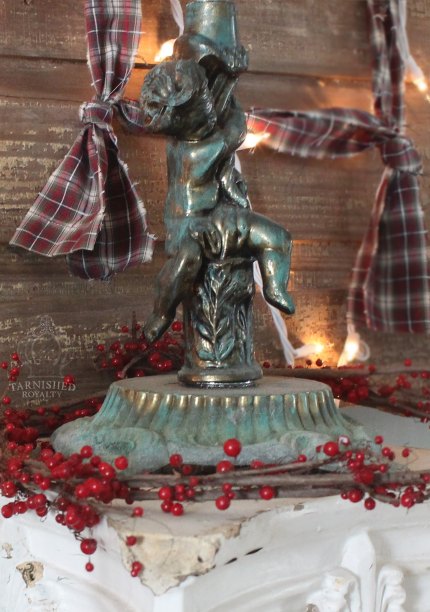 Last year I showed you a different display on my buffet using these same black iron lantern frames and told you there was an interesting story behind them but I never told you what it was! 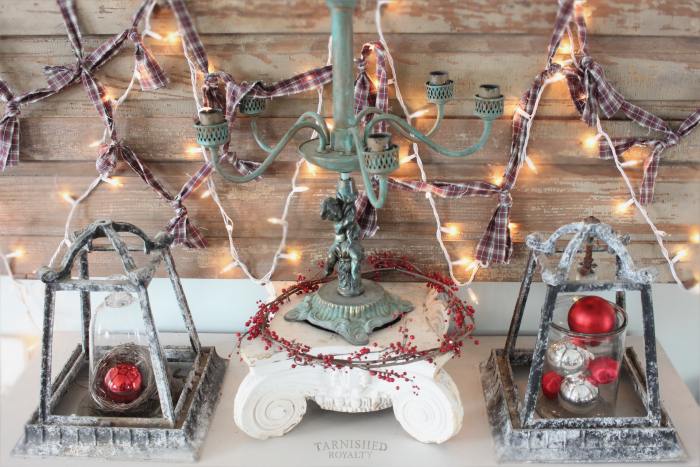 Well, a few years ago my husband was putting Christmas trees in the urns on the concrete columns that flank our front steps. He noticed the top of the column was crooked and straightened it. This led to him lifting it all the way off the column and looking down inside. Guess what he discovered? Yep, the black iron lantern frames, one placed inside each column. We had lived here for almost twenty years when he made the discovery. Of course we speculated that they must have been used there at one time, lighting the path. And I of course was thrilled to put them to an entirely new use as rustic indoor décor. 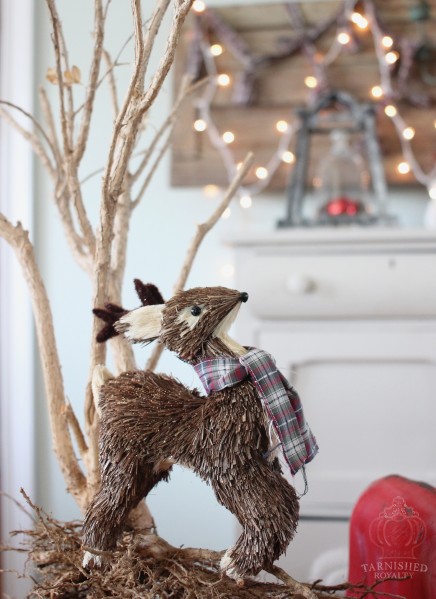 I tore one more strip from the old plaid shirt to give my woodland reindeer a scarf. Doesn’t he look dashing? 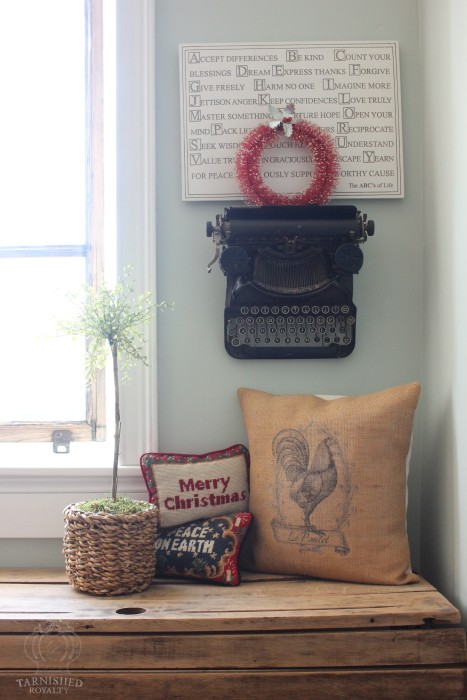 I took these two pictures last year and never posted them. 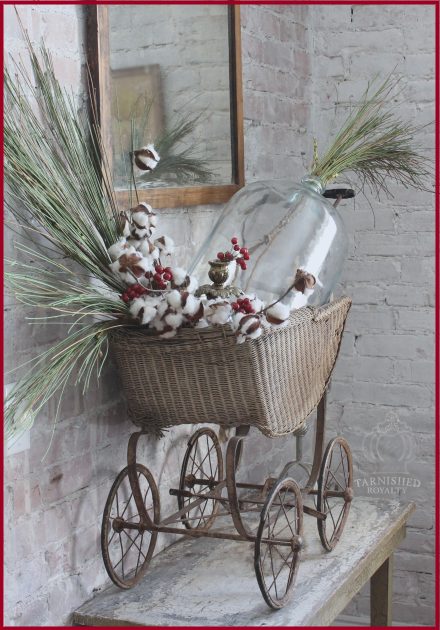 I would like to wish you and yours a very Merry Christmas filled with joy and good will. Gary and I are doing well and I will give an update very soon. 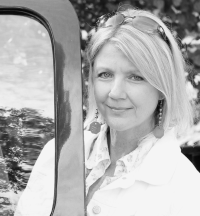 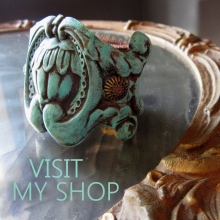 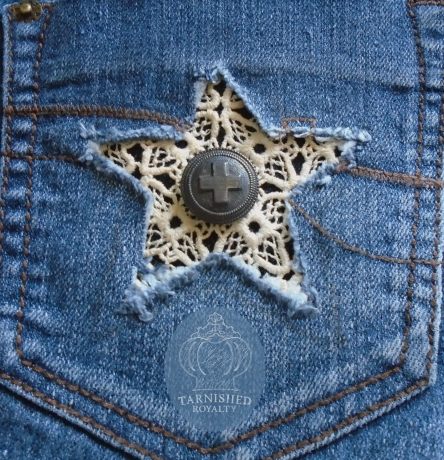 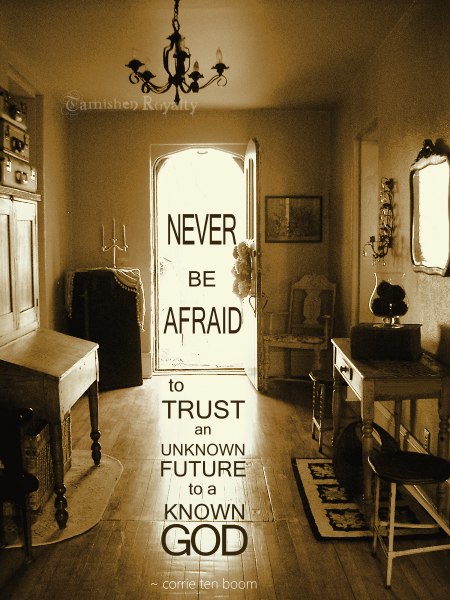